[MUSIC] Idehai – Why You Love me so

Christiana Ogbewi who goes by the artist name minister Christy Ogbewi is a gospel artist who hails from Ugbine town in Edo state, Nigeria. She’s the 8th child of a family of 10 and presently resides in Europe ( Italy)Christy as often referred to by her fans, started her music career in her teens as a member of a cultural troop known as Uyiguedo Cultural Troop also known as Adolo theater troop based then in Benin City. From there she joined the Choir of her home church, ” The Great Church of God ” where she had her first taste of studio recording, with the release of the church’s choir album in 1993.

With a passion for exposure, limelight a need to reach a wider audience, coupled with an inner conviction to spread the gospel of Jesus round the world through music, she decided to move to Europe-Italy, where she has since been doing very well, ministering in different gospel programmes all  across Europe.

With these great strides, it was time to hit the studio again, with a bid to taking her career to a professional level ,and this has resulted in the recording of her first ever single, entitled OSAIGHALELE.

The song was inspired by how God brought her through some unseemly impossible situations and it’s due for release soon.Christy is happily married to Mr Daniel Ighomwonyi Ogbewi and their marriage is blessed with 3 children:Isaiah,Jeremiah and Joel.

This album is refreshing, groovy, exciting, reflective and is every Worshipper’s delight.

Fort Worth, Texas – January 19, 2020 – Internationally celebrated, multiple award-winning Gospel recording artist Marvin Sapp has a new music project slated for later this year that he will record live at his new church, The Chosen Vessel Cathedral in Fort Worth, Texas.

The recording is set for Friday, February 21st at 7 p.m. CST, and will reunite Sapp with his musical masterminds – producer Aaron Lindsey and vocal director Myron Butler. Tentatively titled The Chosen Vessel, this album will be the follow up to Sapp’s 2017 release, Close. This will be Sapp’s first live recording since I Win, which was recorded live in 2011.

All of Sapp’s previous live recordings have taken place in his hometown of Grand Rapids, Michigan, except I Win, which was recorded at Evangel Cathedral in Fort Washington, Maryland. Sapp is excited to bring the electrifying energy of the live recording experience to his new city, which has embraced him warmly.

“This recording is special to me because I’m doing it in my new home – literally and figuratively. I never imagined that I would live in and pastor in the DFW Metroplex, and now that I am here, I can’t wait to continue to connect with the community and immerse my church into this side of my ministry through this live recording,” Sapp said.

The Chosen Vessel will be released on RCA Inspiration/Verity later this year.

Phil Thornton, SVP and General Manager of RCA Inspiration/Verity, says, “Marvin Sapp continues to be one of the most powerful and prolific voices in Gospel, whose live performances and compelling songwriting always make a vibrant, profound experience that is unforgettable. Truly a don’t-miss event, I can’t wait to see the thrilling songs that Marvin and his incredible musical team have created, performing his new album in his new church live for the first time!”

In addition to being a gifted preacher, Marvin Sapp is an author, radio show host and internationally renowned singer who has enjoyed a decorated 30 year music career, receiving 24 Stellar Awards, 2 Soul Train Music Awards, 2 BET Awards, 3 Dove Awards and 8 BMI Songwriter’s Awards for sales along with many other accolades and honors from national, regional and local institutions.  He is a multiple Grammy and Billboard Award nominee. Sapp was named one of Billboard’s 2019 Top 10 Gospel Artists and his greatest hits album, The Very Best of Marvin Sapp, was one of Billboard’s Top 10 Gospel Albums of 2019. Sapp became Senior Pastor of The Chosen Vessel Cathedral in Fort Worth, Texas on September 15, 2019. 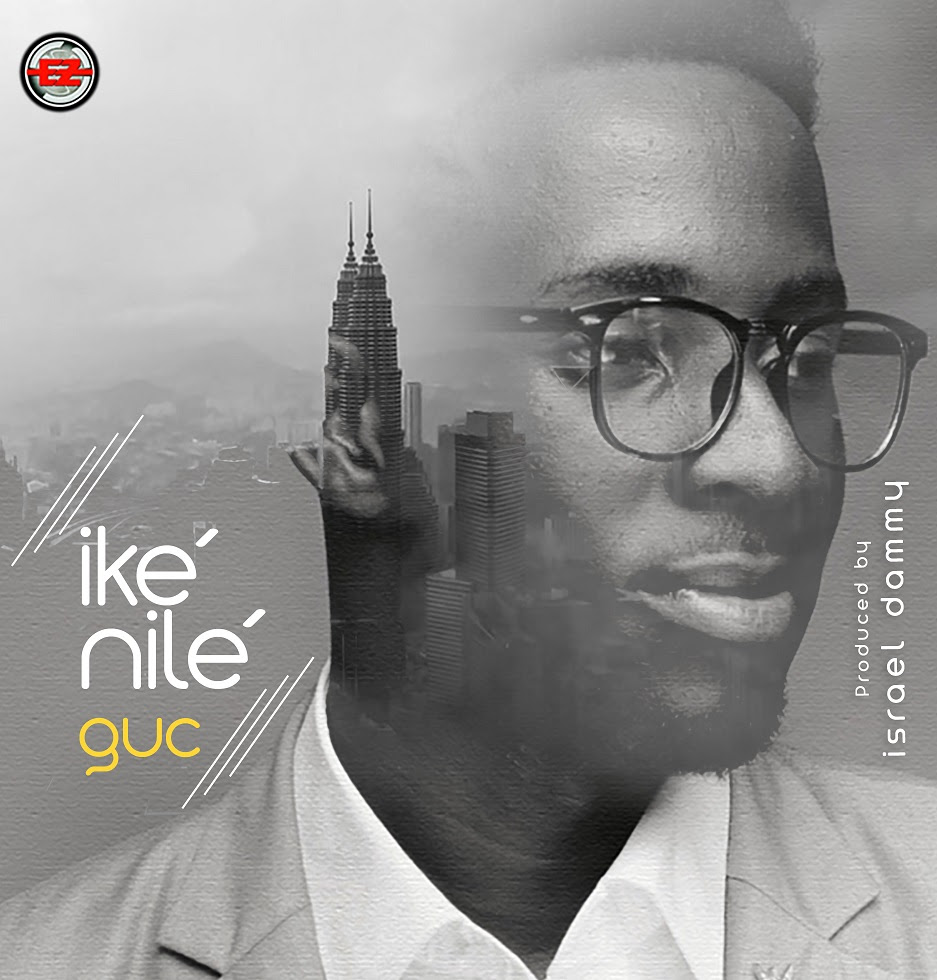 EeZee Conceptz artiste, Minister GUC returns with a spirit stirring worship single titled "Ike Nile." The new single follows the release of the very successful "All That Matters." It carries a rapturous ambiance which is typical of Gospel music GUC; to pour his soul in worship. The song speaks of God's invincibility. It is a reassurance that we can rest in his infallible wisdom and might. GUC further paints pictures with the lyrics of how amazing God's ways are.
Page 5 of 770  « First  ... « 3  4  5  6  7 » ...  Last »