Multiple award winning Nigerian Gospel singer Lara George is set to host a ‘Live In Houston Concert‘ for the release of her new album ‘A Slice of Heaven.‘

On the 20th of October 2017, all roads lead to the Dominion Chapel, Craven road, Stafford Texas. 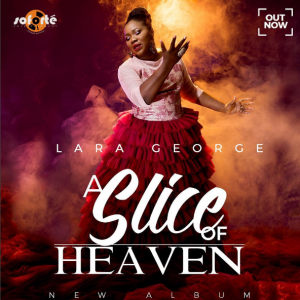 The “Ijoba Orun” crooner officially released her album July 7th 2017 and is currently available on iTunes and Amazon. 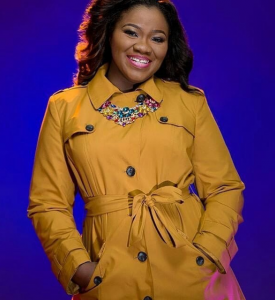 Lara George took to Instagram to share the news on the upcoming concert and gave further details.

“HOUSTON! Are you ready????!!!!!!! Save the date- October 20th for the #LaraGeorgeLiveInHouston#ASliceOfHeaven album concert.

Tickets available at www.larageorgehouston.eventbrite.com. (Link in bio). Don’t miss this!”